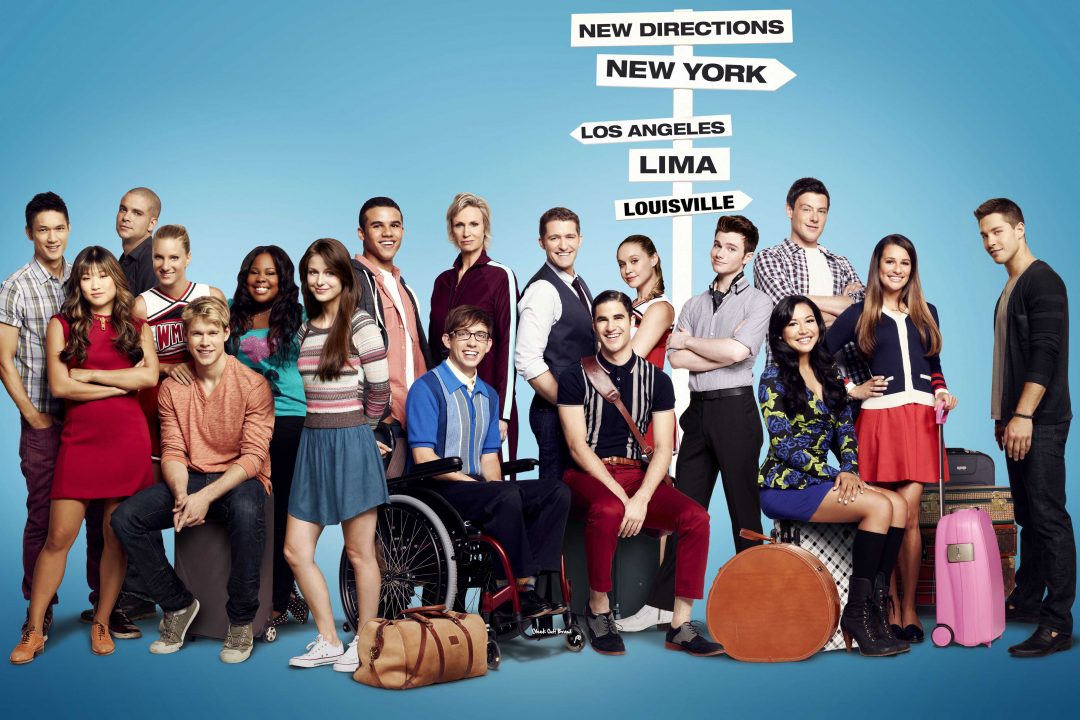 I was really skeptical when The Glee Project started airing its first season last year, but I ended up getting a little invested in it – much more than I expected to. This year, however, it seems to have…