I recently stumbled upon Alan Brown’s Private Romeo and thought I’d give it a try – though I’m not the biggest fan of Shakespeare (the film is an adaptation of Romeo and Juliet) – and enjoyed it so much that I decided I’d write a review.

Like I said, I’m not the biggest fan of Shakespeare (and was even less of a fan when I studied him in high school), but the way that Brown presents this film adaptation was very interesting. In a personal statement on the film’s website he says that Romeo and Juliet “is actually a much more modern, and relevant story about sexual identity and desire pitted against society and its institutions; about personal freedom and rights versus authority.”

Taking that into account before watching the film was helpful, because it shaped my understanding of the director’s interpretation. While I don’t necessarily agree that a military academy was the best setting (only because the majority of the characters were quite surprisingly accepting of the gay cadets), I believe that it’s possibly a glimpse into how society is progressing. Maybe the other cadets acceptance and encouragement of their friends getting together might be more prevalent in the future world.

Seth Numrich plays Romeo, and I felt a little confused because it took me quite some time to recognize that he was Romeo. Juliet, played by Matt Doyle, was much more easily identifiable as that character. Both men were excellent as the title characters (once I understood their roles, ha!), especially Doyle. I think I knew Doyle from his portrayal of Eric van der Woodsen’s boyfriend on Gossip Girl, but you might remember him from the Broadway musical Spring Awakening. I was much more impressed by Chris Bresky, who played the Nurse, and hope to see more of him (he has had guest spots on Numb3rs and Medium).

Overall, Private Romeo was a enjoyable love story that was acted well and could be enjoyed by many. Just don’t expect your typical romantic comedy style storyline – but don’t expect to find much difficulty following along either.

Private Romeo is available on Netflix as well as on DVD. 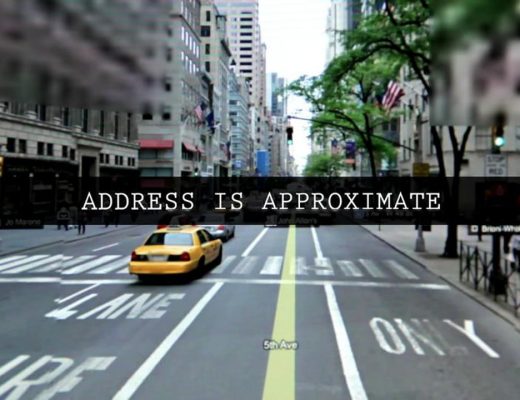 This is incredible. “A lonely desk toy longs for escape from the dark confines of the office, so he takes a cross country road trip to the Pacific Coast in the only way he can – using a toy…