elvis duran and the morning show 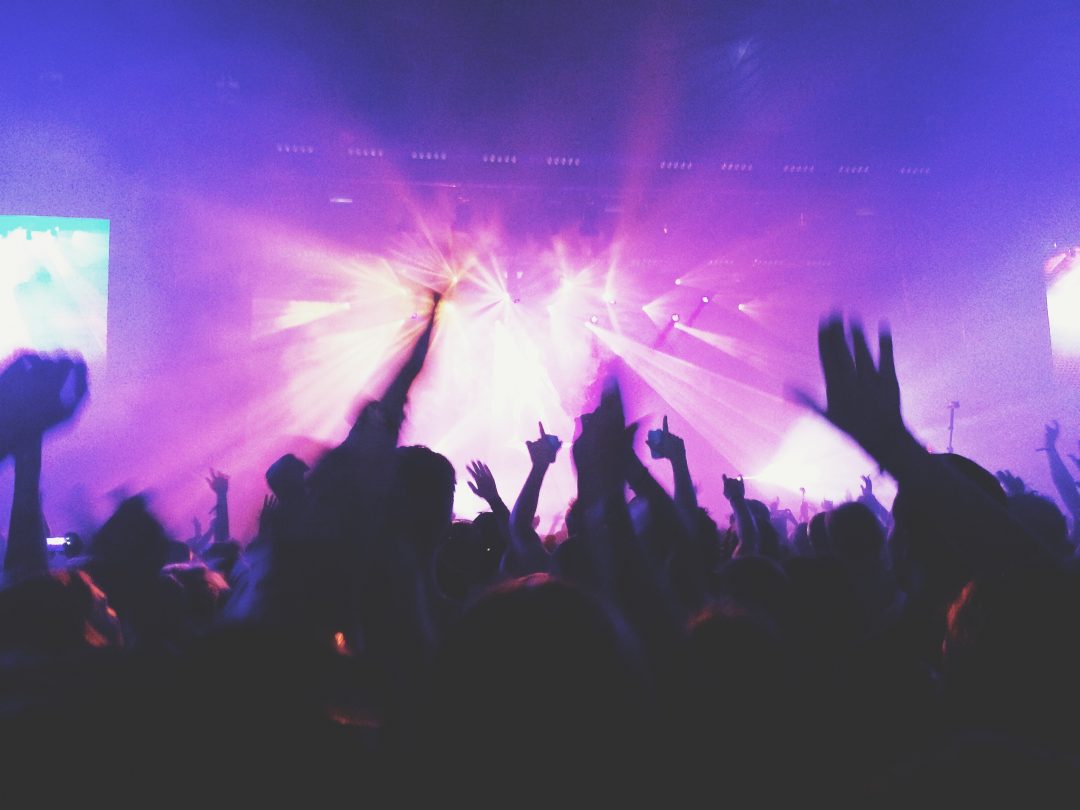