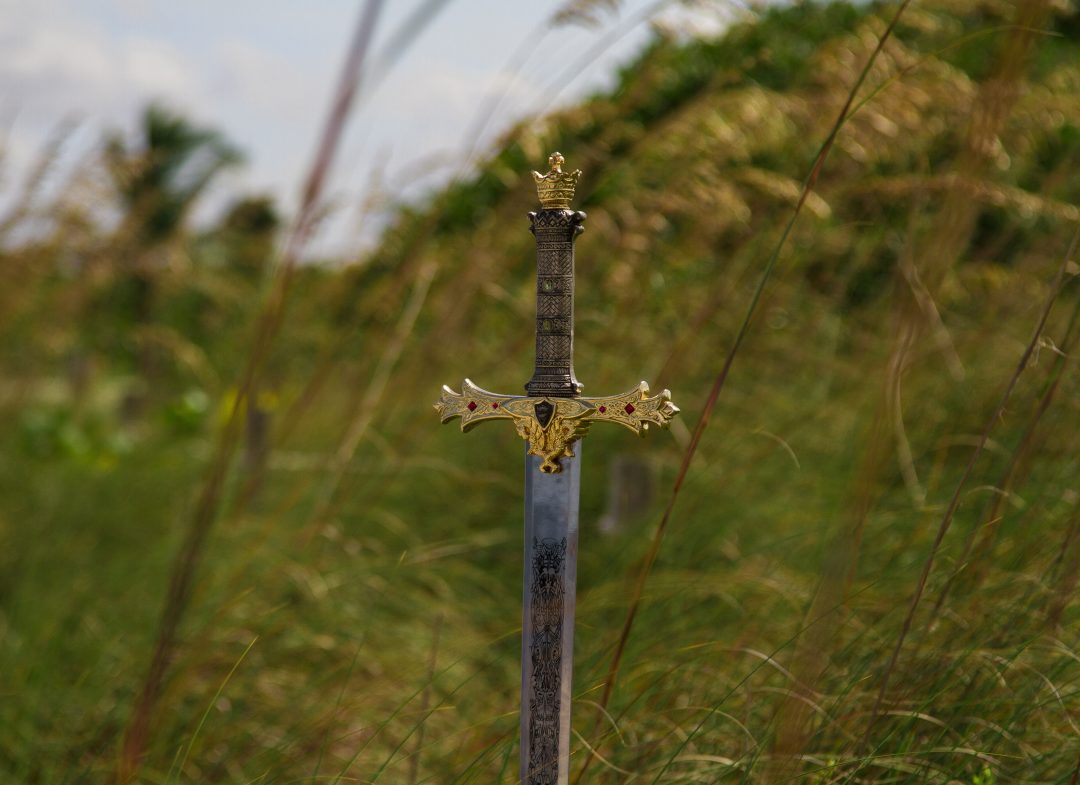 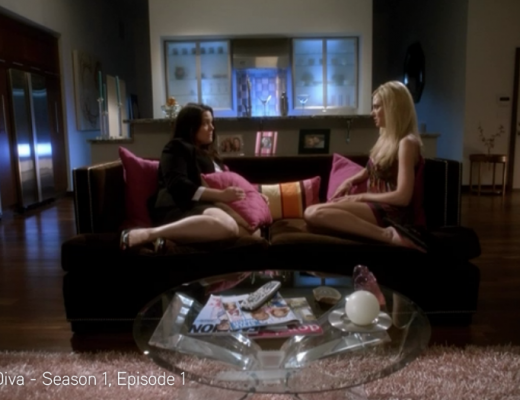 I’m a big fan of television. I stumble upon a new show (currently, Supernatural) and I get really invested in it. I pay attention to the characters, their surroundings, and even the music playing in the background. I get…