all i ever wanted 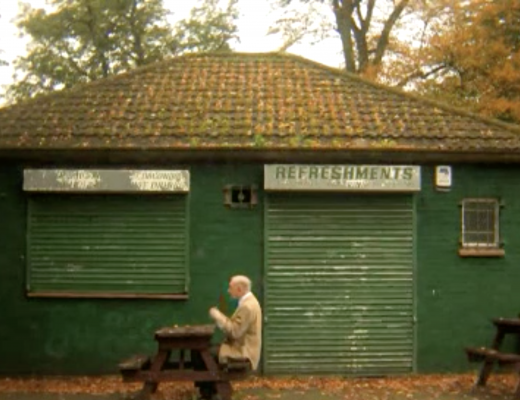 It’s funny, you’re the only one…

This is one of the first few songs I had ever heard from Broadcast 2000, and I got a kick out of this video for their song “Don’t Weigh Me Down.” I liked the bands music so much that…