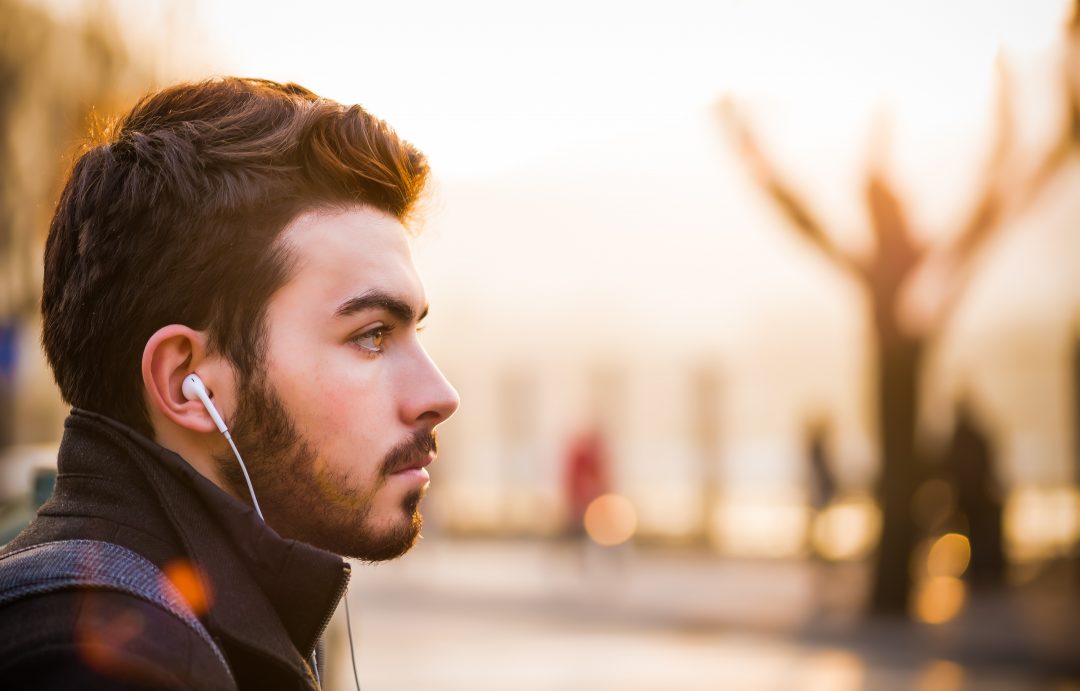 END_OF_DOCUMENT_TOKEN_TO_BE_REPLACED

2 Comments
By Brandon
Saw the Lion King with @andy.fini and his family!