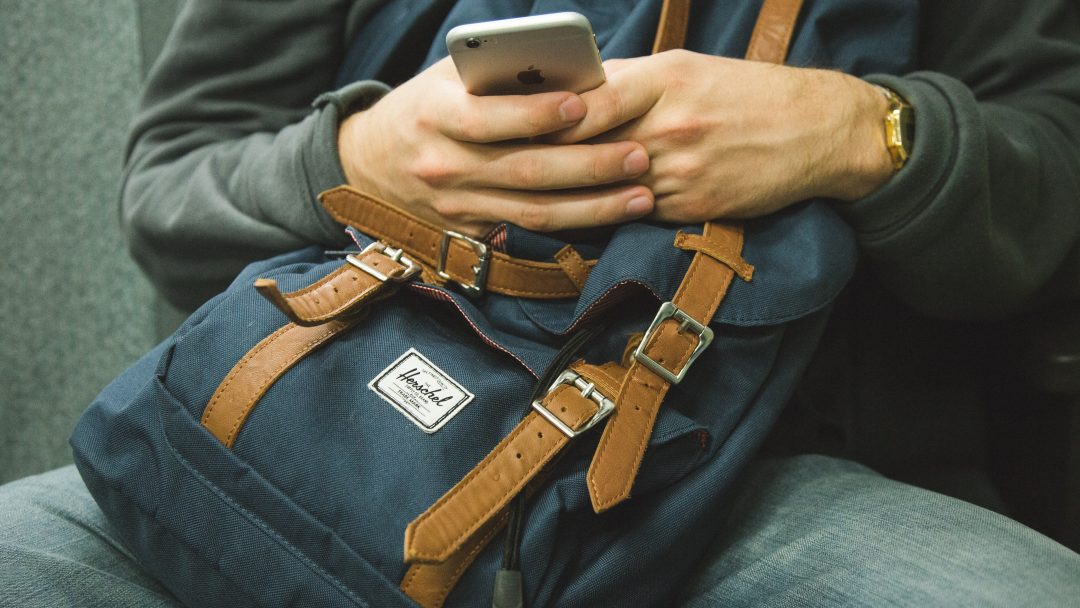 Imagine being able to go to the zoo – if only for a few minutes before work – from the comfort (ha!) of your subway car. Okay, you got me: Not the zoo, the airport! Animal Airport follows the staff at the Animal Reception Centre based at London Heathrow Airport. The ARC, as it has become to be known, is where the animal travelers go before entering or exiting the country. Your beloved and spoiled pooch flies and goes through the same process as chameleons and cheetahs, and it is all fascinating to witness. The series shows how well these animals are taken care of, and just how much work it is. It seems to be a very stressful, but rewarding job. Oddly enough, there’s confusion about when the show originally aired, if it is currently in the process of filming, and if it’s slated to return or not. Netflix says it originally aired in 2012, and offers two seasons, but I hope there will be many more. Watch now, or view the trailer below:

If you’re in the mood for something more comical, musical, and insane look no further than the CW’s Crazy Ex-Girlfriend. I had seen a clip on television once and thought it was worth a watch, but forgot all about it until it showed up as a recommendation on my Netflix app. “Crazy” is about the Ivy-League educated lawyer, Rebecca Bunch (played by Rachel Bloom), who is grossly unhappy with her life and decides to follow her ex-boyfriend to his home in West Covina, California to invent a new life for herself. It is one of the funniest shows in television (and Netflix!) and it is definitely worth a download. I hope Crazy Ex-Girlfriend never gets cancelled, just so I can see (and hear!) more of Donna Lynne Champlin as Paula Proctor. Watch now, or view the trailer below:

Oh, man. The Crown is a historical drama series revolving around the life of Queen Elizabeth II, and starts off with her marriage to Philip, Duke of Edinburgh in 1947. Claire Foy (Unsane) does a stellar job portraying the Queen in the first (and currently only) two seasons. I must admit that I’m not caught up on the second season yet, so no spoilers! Matt Smith (Doctor Who), Vanessa Kirby (About Time), and John Lithgow (Trial & Error) all deliver amazing performances – Lithgow in particular, as Winston Churchill. This is one of those shows you don’t want to turn off, and seeing as the cast is reportedly to change every 2 seasons, I hope it continues to be as captivating. Watch now, or view the trailer below:

I can hear you already. The Office originally premiered on NBC on March 24, 2005 (the day after my birthday!) and concluded in 2013 after nine seasons. When it was on television, I wanted nothing to do with it. I saw clips here and there but it never did anything to me until I started seeing (probably the same exact) clips last year on my Facebook newsfeed. And because of internet privacy, it instantly showed up as a recommendation on Netflix. I though, ‘Why not?’ and downloaded a couple of episodes. I’ll admit, it was a little slow at first, but I had nothing else to binge and there were NINE seasons of episodes. A week in, I was laughing out loud on the subway – yep, I became one of those people. If it never appealed to you and you’d like to give it a shot, or if you want to relive it in all its glory, you can laugh like an idiot on the subway too. Watch now, or view the trailer below:

What available-for-download Netflix shows have you been watching? Leave your recommendations for me in the comments. 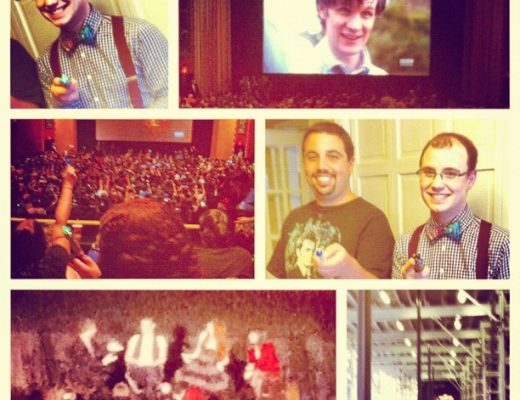 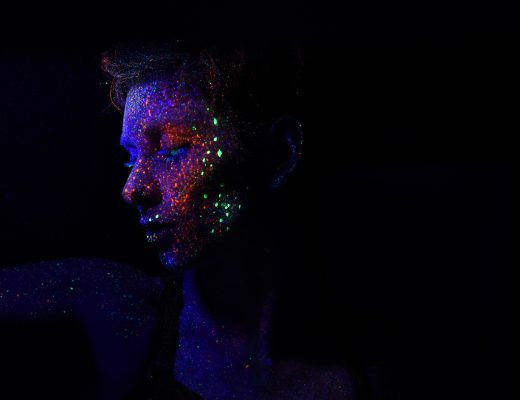