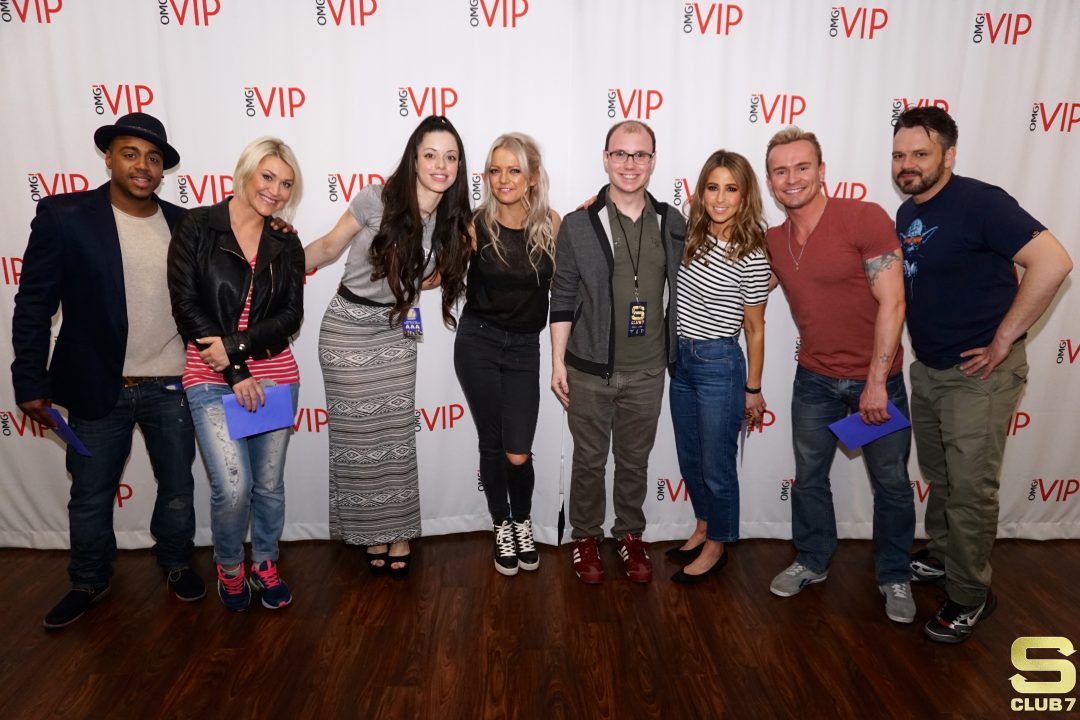 Immediately after our closing (about a week before Christmas) we went to work fixing the place up to our liking and somehow were able to move all of our things from two separate locations – days before Christmas. I really need to give a quick shoutout to my parents for helping us out so much (and making that timeline a reality). It has been a dream of mine to have a home of my own for a very long time, and I’m ecstatic that I get to share it with my dream man (that’s him faithfully pushing the grocery cart while I snap photos).

Last year started out quite differently: My 14-year-old cocker spaniel died after a battle with congestive heart failure. We had her since she was a puppy, so her passing hit us all really hard. She brought such happiness into our lives and she had such personality. When she was at the groomer’s the house felt empty – her absence was very noticeable. Anyone whose life has been touched by a dog can tell you: Life is always better with a dog by your side.

A few months later, I developed a pinched nerve and was in serious pain for a few days. I remember feeling helpless and scared that the pain would not go away. I reluctantly spent a few days in bed to heal at the advice of my doctor, and was ordered to take up yoga or some other similar exercise. I still have yet to follow through on those orders. Maybe 2017 will also be the year I become a yoga master?

Luckily, once the weather started getting warmer my year started to get a lot better. That spring, my friends and I formed a dinner-and-a-movie club so we could meet up after work to catch up, grab a bite to eat, and see a movie. I highly recommend checking if your work or school offers benefits programs – I’ve saved a ton with discounted tickets. Plus, there’s a lot to gain with movie theater loyalty programs – look into it!

I also became a Straight Talker. For those of you whose ovens aren’t preheated to a hot 450º, please head over to StraightTalkWithRoss.com and subscribe to Ross Mathew’s podcast so you can catch up! The show is the highlight of my week and brings a healthy dose of humor. Plus, the Straight Talk gang introduced me to Dolly Parton’s Straight Talk (which is a cinematic masterpiece – go watch it).

In the summer, I added Pokémon Trainer to my résumé and got a lot of exercise because of it! I’m looking forward to the weather warming up again so I can go exploring more (yes, I am one of the loyal few still playing).

September brought another great concert for me: Adele! Andy and I bought tickets for my parents for their birthdays and for all of their help with our apartment. Adele is tremendously talented and if you have the opportunity to go see her, you must. I’ve already resigned myself to needing to save up so I can attend her future concerts.

Circling back to Pokémon GO, Andy and I had the best Halloween costumes: Meet Pokémon GO’s Professor Willow and Team Instinct leader, Spark:

A few weeks later, our 16-year-old sussex-cocker spaniel mix also passed away from kidney failure. My parents had rescued him several years earlier and he also became a major member of our family. It’s a completely different experience from bringing a puppy home from the pet store to see grow old, especially since he was already older when he entered our lives. There’s that characteristic unconditional love that all dogs inherently know how to give us, but there’s almost an extra depth to it.

We spent the holidays reminiscing and celebrating the love that we have for each other and that these two dogs blessed us with. I think we needed the holidays at that moment to set ourselves up for the best year: one filled with love and happiness. I’m so looking forward to what’s in store for us in 2017. 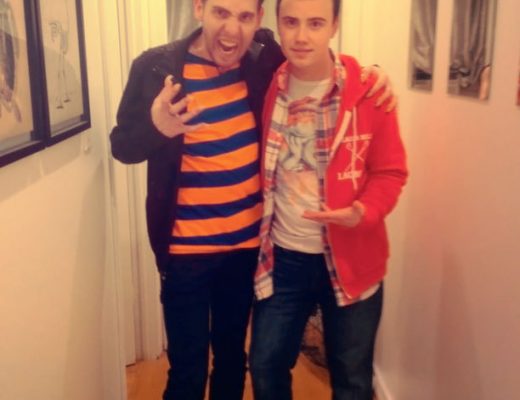