The late Marina Keegan helped me come to a paramount realization about my life this year: it really is just beginning. Let me explain. I was reading her essay, The Opposite of Loneliness, and this paragraph very nearly leapt off the page to strike me awake from my miserable slumber:

But let us get one thing straight: the best years of our lives are not behind us. They’re part of us and they are set for repetition as we grow up and move to New York and away from New York and wish we did or didn’t live in New York. I plan on having parties when I’m 30. I plan on having fun when I’m old. Any notion of THE BEST years comes from clichéd “should haves…” “if I’d…” “wish I’d…”

I’d better start from the beginning.

You see, I graduated from college and was thrust into a cold and pitiful economy. Like many of my peers, I struggled to find secure and promising employment but eventually was welcomed (with open arms) into the retail industry. It didn’t take long for me to go numb (literally – I worked in the temperature controlled rooms where perishable food is stored) and fall prey to the misguided notion that this was the top of the line for me.

2014 is when that all changed. I was granted the opportunity to turn my passions into two part-time jobs. Then a few months later, thanks to Marina’s words of wisdom, I accepted my first full-time job.

Marina Keegan is the reason I worked harder this year. For that, I will be forever in her debt. So to honor her and all that she’s helped me achieve, I’d like to take a moment to reflect on what a great year 2014 was.

Yes, Marina. The best years of our lives are not behind us. They’re today, they’re tomorrow, and the day after that too. And now I know I’m ready to begin again. 2015, I’m all yours! 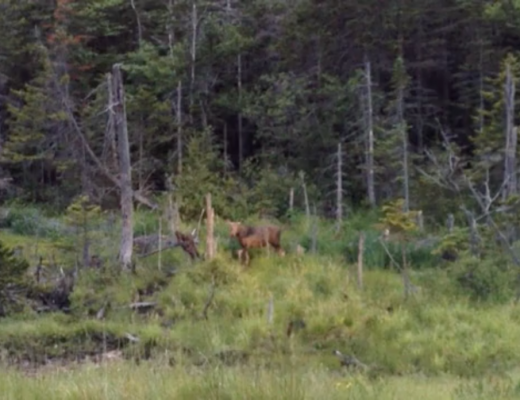