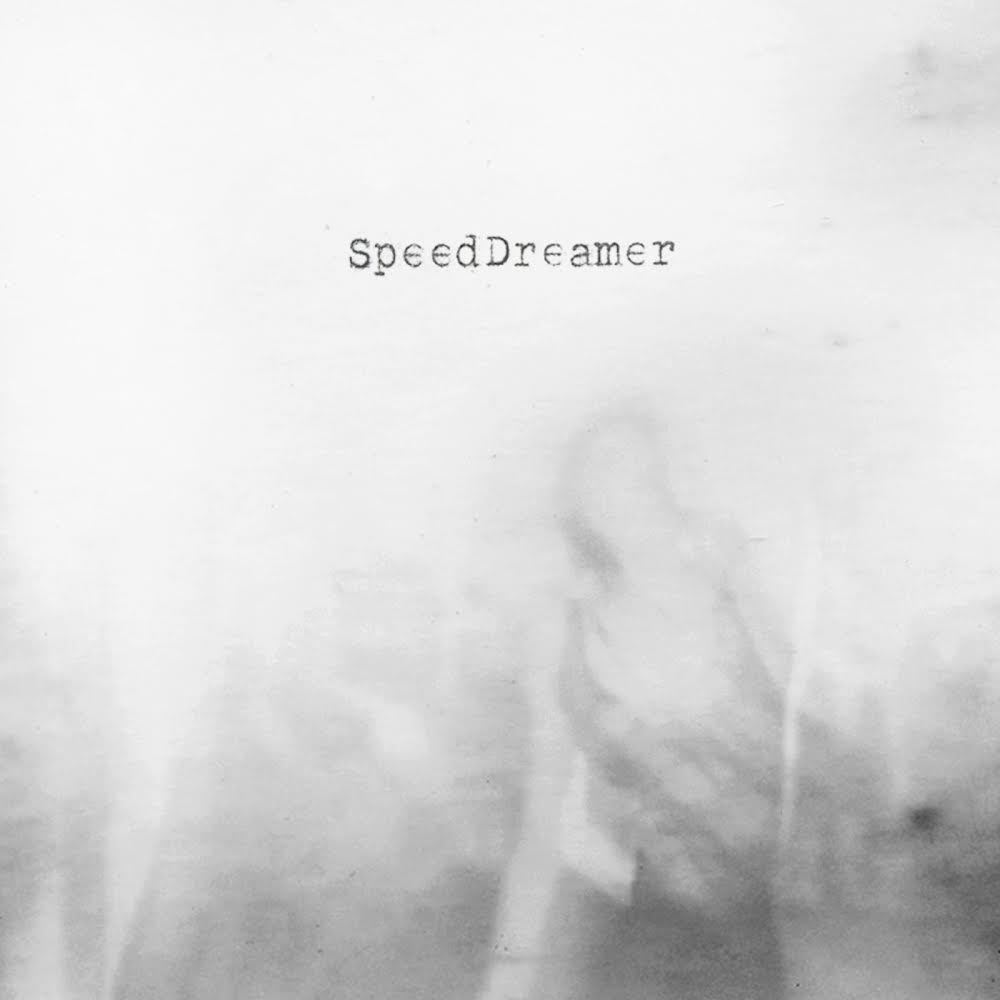 Thank you for being a fan! I get this question quite a lot. Bleu was my brother’s dog. They lived in Paris for a while, so he used the French spelling of “Blue”. She was a wonderful creature. And she is sorely missed.

How would you say your music has changed since that album (Cuddlebug)?

Well, I think I’m better now. That’s one thing. My voice is better. I’m further inside my mind than I’ve ever been before. So I’m more emotionally connected to a deeper undercurrent of truth and perspective. I am ever closer to portraying who I really am in my music. Which is scary and sad to me, but for some reason more and more listenable. I’m less pop, and more… timeless. I’m slowly leaving this world entirely.

…I know. I have a knowing. It’s not something I’ve chosen.

This album is called SpeedDreamer. What’s the significance behind the title?

Well, I don’t know who invented this term, but when I was at a juvenile correctional facility in Georgia for 2 years, some of the other inmates got me to partake in something called a speeddream. Here’s the deal: You hyperventilate; then you have a friend choke you out to unconsciousness. You are out for about 5 seconds generally, but while you’re out, you have a dream that seems to last literally MONTHS. I know that sounds exaggerated, but I’m telling you, in good faith, it’s no lie. I only did this a couple times. But the dreams I had are still incredibly vivid and detailed. I won’t go into detail because the dreams were just too weird to even try to explain. But whatever, that’s a SpeedDream. So, when I wrote the song of the same name, I knew I was also naming my album, simultaneously. It correlates to the limbo my life was in at that time. It was a real low point. For many reasons. And while it may have only been a few months that had passed in real time, it felt like lifetimes had passed. And who’s to say they hadn’t? So, you can see the parallel to that crazy shit we did in Juvenile Detention. We had to do SOMETHING to pass the time. And most of us were trying to get inebriated in whatever way we could. The irony is: speeddreams actually ADDED time to our respective sentences, or at least they seemed to. Don’t try it. That’s my advice. It’s a shitty feeling.

Right now, with the release of this album, who is Danny Malone? Who are you hoping to reach with SpeedDreamer?

Danny Malone is me! I don’t know how else to answer that question. I’m hoping to reach my friends and my parents and stuff. The people close to me. I can’t really comprehend anything beyond that. I just keep it simple. And I don’t let my mind think too big, because then life is overwhelming. And I’m so tired of being overwhelmed. If it reaches the entire world, that’s fine. That’s fantastic. But I’m not worried about it. I’m happy just printing a few copies and handing them out to my friends and my family and Falcon.

SpeedDreamer is out today! Order the digital album here. 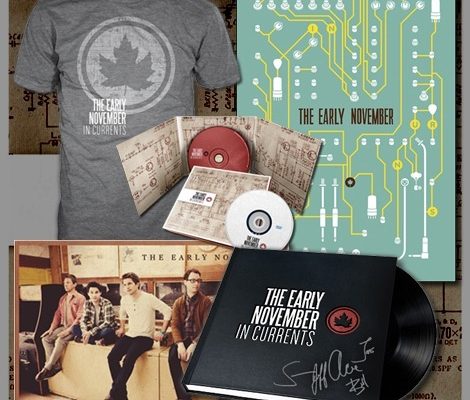