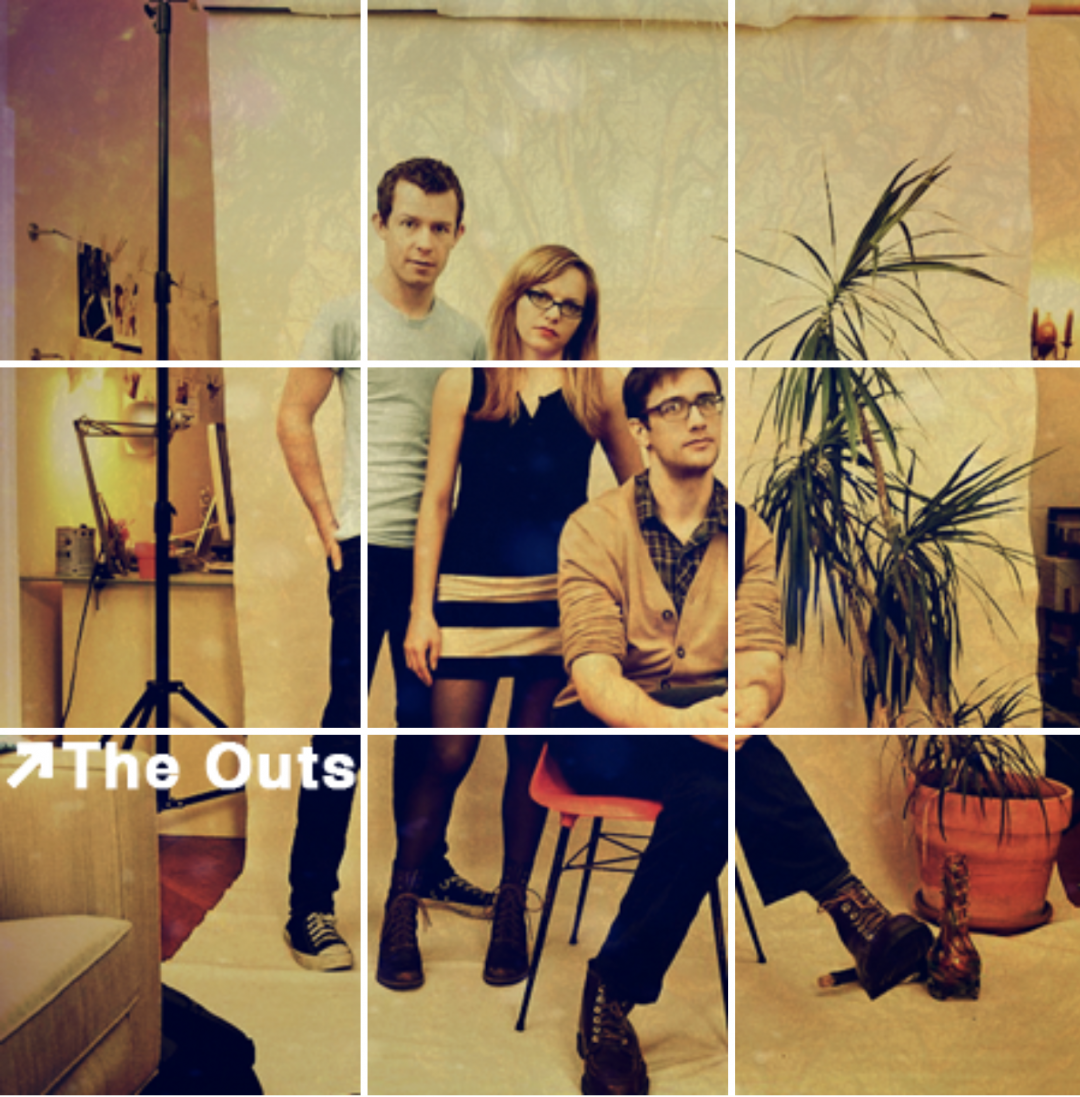 I had first seen a few photo posts on Tumblr as well as a few articles about Adam Goldman’s web show, The Outs, before I decided to take the plunge and watch it. I loaded the seven episodes to my “Watch Later” list on Vimeo, hopped into bed, threw on my headphones and launched the Vimeo app on my phone.

After watching another gay-themed web show last year, I didn’t have high expectations for The Outs. But even though Sasha Winters’ character, Oona, was truly the only redeeming quality of the first episode I decided that I’d push on and try out the trailer for the second episode. I was hooked. Mainly because of Oona. She’s such a great character and I liked her immediately.

Why you should be watching

If you can get past the first episode, it’s honestly such an addicting show. It has drama, comedy, and heart but it’s also not your average series. To me, it just felt like an honest portrayal of gay life in New York. But that isn’t to say that nobody but gay men can enjoy it. It’s only slightly NSFW, but it doesn’t really delve too deep into nudity or on-screen sex scenes (the raunchiest scene is probably in the first few minutes of the first episode). The only issue I had with the series as a whole was that it had too much drug use (which, for me, any drug use besides alcohol is really unnecessary). But at the same time, almost any gay-themed series or movie tends to include drug use. Which is a completely different topic I’ll most likely post about in the future.

At its bones, The Outs is about three things we have all experienced: friendship, love, and heartbreak. In this season, the three core characters (Mitchell, Oona, and Jack) each take on one of those three things as their main issue in life – while simultaneously tackling the other two. What’s really interesting is that in one of the episodes, the history of these three people is explained and it just completely changed how I view each character.

Watch the first episode above, on Vimeo, or at the official website. And when you’re done, tell me what you thought of the finale. We need a second season of The Outs. Get it trending, people!