Are you excited about The Saturdays finally taking on the USA?

As someone who has been a fan of The Saturdays since their formation in 2007, I am so excited to see them gaining recognition over here in the States. You might remember me talking about them a few years ago when I was working on my music video for their song, “Open Up,” which you can view here.

Though the girls did a few events here last year, they’ve just started planning on releasing and promoting themselves here in 2013. Above is the video for their new single, “What About Us.”

And if you’re anything like me, you’ll recognize two of the five faces already. Frankie Sandford and Rochelle Wiseman-Humes were actually members of the pop group S Club Juniors (later S Club 8) that rose to fame after a reality television competition was launched to find a supporting act for S Club 7 for one of their tours.

What do you think of The Saturdays? Be sure to check out their previous releases as well as their upcoming album, The Chase. And don’t forget to watch their new reality show, Chasing The Saturdays, premiering January 20th on E! 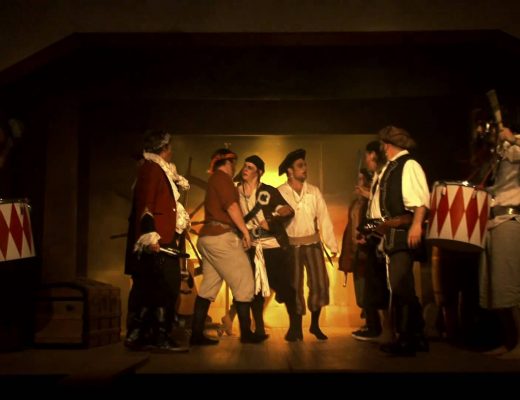 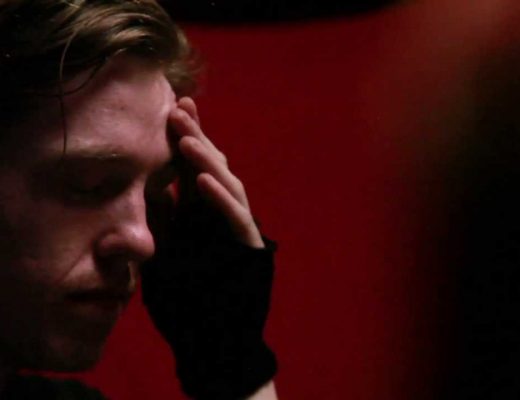