So I recently received a DVD of eCupid from a promotional contest between TLA Releasing and The Karpel Group, and I thought it was a really sweet movie. eCupid is written and directed by J. C. Calciano (Steam Room Stories, Mission: Impossible) and is about a man about to turn 30 who is unsatisfied with his 7-year relationship with his boyfriend. He turns to a dating app that seems to randomly appear on his electronic devices simultaneously – and the rest of the film is his journey to find true love.

I really enjoyed this film because it was a cute idea and the acting wasn’t terrible (gay indie films are unfortunately notorious for having sub-par acting… usually), but it paled in comparison to Calciano’s 2010 film, Is It Just Me? which surprised me by becoming one of my top gay indie films.

In general, I think that eCupid was put together excellently as a whole. The only part of the film I had a problem with was the writing, especially because the idea is such a silly one. It almost feels as if Calciano decided that the idea wasn’t good enough, and just ran with what he had, which is a sweet and very enjoyable romantic comedy. It was disappointing because with just a little more time and care, I think that eCupid could have been more substantial (like Is It Just Me?) and jumped out of the cheesy rom-com area that films like this seem to fall victim to.

eCupid is available for purchase on DVD and VOD from multiple retailers. Find out where to buy here. 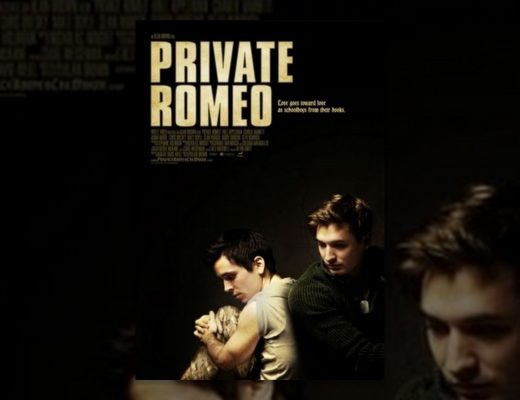 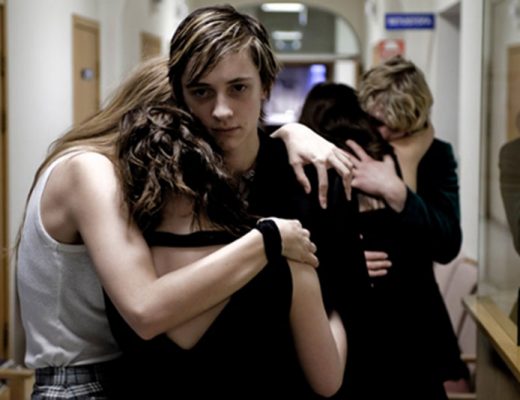