A friend of mine just posted this online and thanked me and a few others for helping him come out of the closet and finally have the courage to tell his family – the most important people in your life – who he really is. The past year or so I’ve actually had a few people I know come out either to the world, or discreetly to just me. Coming out isn’t something that should need to be done. Everyone deserves love and acceptance.

My heart truly breaks every time I read a headline where someone committed suicide or was murdered for being gay (or lesbian, or bisexual, or transgender…). It horrifies me to believe that anyone would even consider voting republican in this upcoming election because all of those who were in the race were staunchly against gay marriage. Some even going so far to say that they would fight to take more rights away from us.

And then there are others who bully celebrities or just average people into coming out and I can’t wrap my head around that either. There are SO many advantages to coming out of the closet, peace of mind being a huge one. Imagine finally being able to let that massive weight off your shoulders – even if it’s just around a handful of people. But if you’re not ready to come out, you’re not ready. It’s so tragic to hear this story or others like it, and my heart goes out to Shane Bitney Crone and his family.

And if you’re afraid to come out or thinking of hurting yourself, please contact The Trevor Project. The suicide hotline number is 1-866-488-7386. Or feel free to e-mail me if you need someone to talk to. 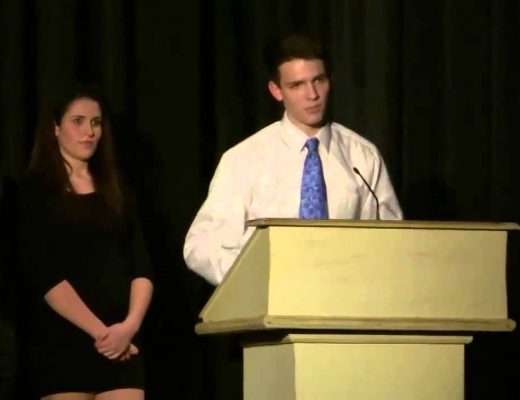