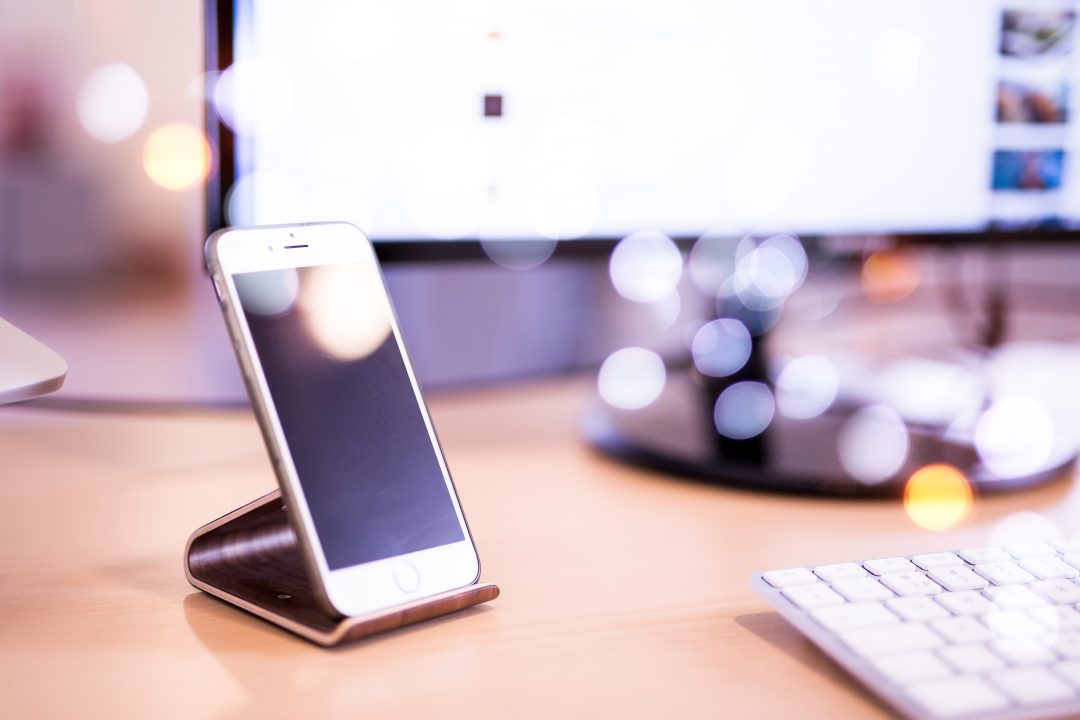 I bought this app shortly after buying my iPad 2, and it quickly became one of my favorites. While there isn’t an expansive library of animations, it is nice and rather relaxing to see these visually stunning animated windows to the world reflecting the local weather all in the palm of your hand.

I have been a fan of this app since I stumbled upon it while searching for Mac OSX Dashboard widgets. It’s very reliable – as long as the delivery service is updating the status of your packages as they travel. All you have to do is enter your delivery ID number, given to you by your delivery service, and the app does the rest.

This app should be one of the first apps you load onto your new iPad. It turns your device into a magazine or newspaper, as you can flip through articles and view beautiful photos and videos all without ever having to leave the app. They did recently release a version for the iPhone, but the smaller screen size doesn’t do the app any justice. It’s good to have on either of your devices, but I definitely recommend downloading it for your iPad.

Odds are you have already heard of this cool and very popular app. It seems to be the most used photo-sharing service on Twitter, but it’s much more than that. Take a photo using the app itself or load an old one from your photo library on your iPhone, and then you can use any of the interesting filters to stylize that photo. You can add a blur, a border, and you also have some small control over the brightness. If you like to edit and share your photos,you’ll want this app on your iPhone.

Yes, there is the included iBooks app and store from Apple for either of your devices, but I recommend trying out the Kindle app instead. A lot of the books I’ve wanted to read on my devices weren’t available through iBooks, but were available though Kindle. You might expect that you would do most of your reading on the iPad, but the iPhone app is just as good and makes it easier to read on the go when you don’t have your iPad with you.

I have to be honest, I have never used the iPhone Netflix app and the only reason for that is because I own an iPad. I’ll use the iPad to watch anything on Netflix instant when I want to watch with my headphones or I’m not near any of my devices that hook up to a TV. And when I want to relax in bed at night with a quick episode of that new TV series I’ve gotten hooked on, it’s nice to be able to hold my lightweight iPad and still have excellent quality – even without my glasses.

Not everyone in the world is a fan of Foursquare, and the majority of those people don’t understand it’s purpose. Going to Starbucks for a quick coffee? Check in, and if you’re lucky you might get a special to use towards your next purchase, a badge to show off your caffeine addiction, or find out that your best friend is there too (if you didn’t see him or her already). Think it’s an invasion of privacy? You don’t have to share your check-ins to Facebook/Twitter. If you’d prefer to share them with your friends you can, or you could choose to check in “Off The Grid” and hide it from all. However, you might not be eligible for certain features if you do “Off The Grid” check-ins… And let’s be honest, you want to be the mayor of your office building, don’t you?

Viggle doesn’t seem to be as well-known as the other apps listed on my list, and I don’t understand why. Maybe it’s just because of my television addiction, but once my mother told me about this app, I signed up to be notified of when it would be officially released. Similar to Foursquare, you check in to the television show you’re watching (although instead of manually typing in the name of the show, you tap a button and it listens to your TV’s speakers) and get points in return. It’s so simple, and you can even have the app remind you when your favorite shows are about to air. After you rake up enough points, you can redeem them for prizes – I’ve gotten an iTunes gift card and a $12 discount on a Fandango ticket to The Hunger Games.

This app is more fun than anything, and the creators know it. It’s a check-in style app like Foursquare or Viggle, but you can check in to just about any activity whether it be watching a tv show or movie, reading a book, listening to Justin Bieber’s “Boyfriend,” or even thinking about a topic. Check-in enough times or during a promotion (like a season finale of a tv show or the opening weekend of a movie) and you get a badge or sticker. Eventually you request those stickers be sent to your home – for free. Everyone likes free stickers.

I’ve used the official Twitter app until just recently, when they launched the new official app. I liked a lot of the features, but I didn’t like that it didn’t always keep your place. I also hated that if you wanted to view more recent tweets than were available, and you tapped the “load more tweets” button, you’d have to read from new to old – who reads their timeline like that? A follower of mine on Twitter recommended Tweetbot, and while I was hesitant at first, I ended up loving it. You can read your timeline without a problem, the gestures are really nice and time-saving… It just works. Unfortunately you need to buy each app separately, but if you can afford the $6 look into this app. 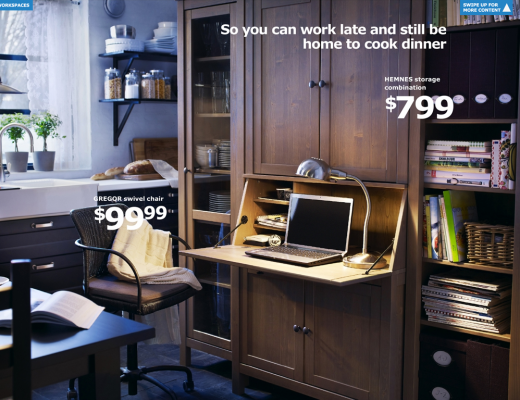 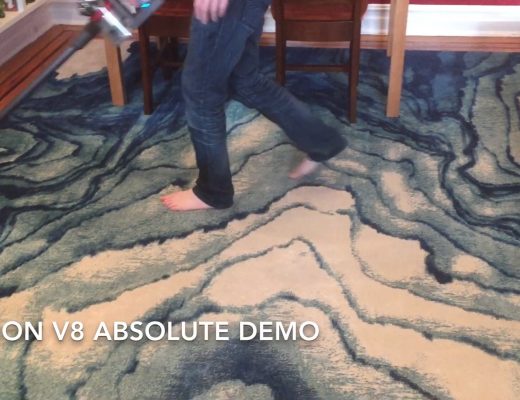 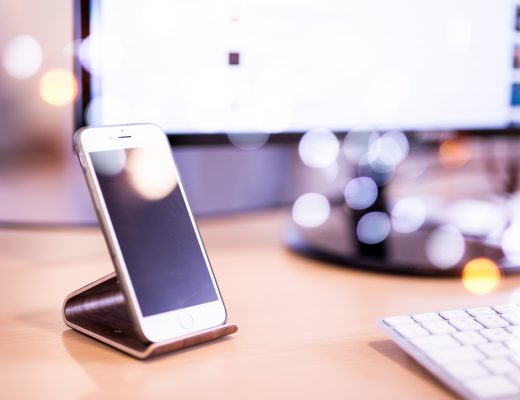