Last night my father and I drove to the Starland Ballroom in Sayreville, NJ for a show by The Early November on their Reunion Tour. When I was younger one of my Canadian friends, Candie Chan, created a layout featuring The Early November (TEN) for her personal website at the time. I had never heard of them before, but there was a place on the website where you could listen to TEN’s “I Want To Hear You Sad,” and I just kept repeating the song over and over again. From that point on I was a fan (especially of lead singers Ace Enders), but unfortunately had never been able to attend a concert until last night.

Dad and I grabbed dinner right before and ate in the car before rushing to the back of the line waiting to enter the venue. Once we were all settled inside we were able to get really close (third row) and then the first opening act came out. I had never heard of any of the opening acts, but Young Statues was definitely my favorite. One of the members brought his daughter, Jane, out on stage when they were setting up and later frontman Carmen Cirignano dedicated their last song “Meet Me At The Hudson” to her. Checked them out on Twitter earlier and they confirmed that was the right song (which is now my favorite). I then bought their debut album from the iTunes store and have had it on repeat since. They only have 11k+ listens on Last.FM so I highly suggest you buy the self-titled album today and help me get that number higher.

The next act was A Great Big Pile Of leaves, and they were also great but the obnoxious concert goers behind me made it difficult to really get into them. I’m currently listening to their “Alligator Bop” video on YouTube and recognize it from their set last night and I’m enjoying it so I’ll check out their music later on today. Dad enjoyed this band almost as much as Young Statues, and with close to 238k plays on Last.FM they’re definitely worth a listen.

After them was Hit The Lights, who came across to me as cocky and their fans in the crowd went a little too wild for my liking. Maybe if the atmosphere was different during their set I would have enjoyed it, but I definitely wasn’t impressed last night.

Finally The Early November came out on stage and the crowd went crazy (I’m not a fan of moshing or crowd surfing – and I firmly believe that a TEN concert is not the place for that) but my 54-years-young father and I roughed it out for a few songs before we followed two other concert goers who felt more comfortable on the side. We still had a great view and we were right near the friends and families of the band so I was really happy with where I decided to move to. The way I felt when they played “I Want To Hear You Sad” was nothing compared to when they started playing “Dinner At The Money Table,” which Ace said they’ve never played at a show before. The way the crowd was and how connected we all felt at that moment was so unbelievable.

This was one of the best concerts I’ve ever been to, and just having Ace announce that they will be releasing a new album made the night that much better. I just wish I knew about the limited edition silk-screened posters designed by Brian Mietz they were selling last night. They’re beautiful. Photos by Brandon Touhey. Photo of Poster by The Early November 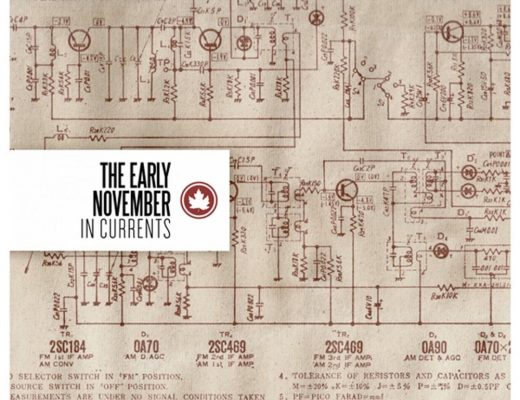 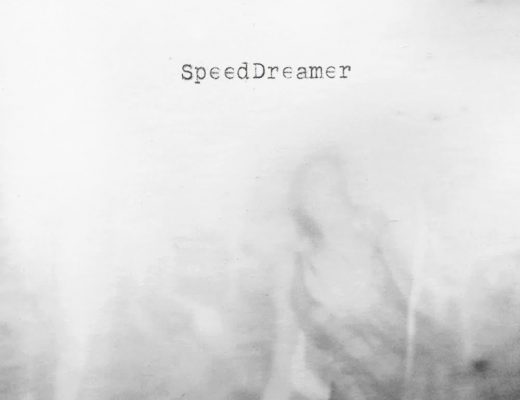